The Real Story Behind That Daft Punk Image

Over the past year or so you’ve probably seen this image circulate amongst your favourite archive pages. It shows two masked figures standing in front of a Daft Punk branded jet of what could potentially be an unreleased project. The French electro duo are known for their epic photo shoots and unannounced music releases so it wouldn’t be out out of the ordinary. This could easily be an interstellar 5555 or Electroma type of project. But look a little closer and it’s clear to see the outfits and helmets aren’t quite the same as the usual get-up of robot helmets and Saint Laurent suits. These are in fact the pilot uniforms of the infamous Blackbird.

For those who don’t know, the Lockheed SR-71 “Blackbird” is the fastest jet ever built, a machine so far ahead of its time even its own pilots thought it looked more like a spaceship than an airplane. It is an engineering marvel, powered by innovative engines that operated most efficiently at Mach 3.2, its typical cruising speed. It once got from NYC to London in 140 minutes.

From 1966 to 1998, it operated in secrecy, flown only by a handful of the Air Force’s most elite pilots. In the late 80s, then-Lockheed photographer Eric Schulzinger captured these stunning images of SR-71 pilots at Beale AFB wearing their unique Gemini suits. “It was the same suit you’d see astronauts walking into the capsule in, except ours were gold” explains an ex-SR-71 pilot.

Only 32 SR-71 Blackbirds were ever made and although it was a war plane it carried no bombs and it had no gun. It’s job was to fly high and fast over enemy territory, taking pictures without the enemy know it was there. It was so secret that for 10 years no one even knew it existed.

The SR-71 was such a fast, high-flying aircraft that even NASA wanted to take the Blackbird on to do testing of their own. With a service ceiling of 85,000 ft, it could push up to the envelope of where the atmosphere ends and space begins 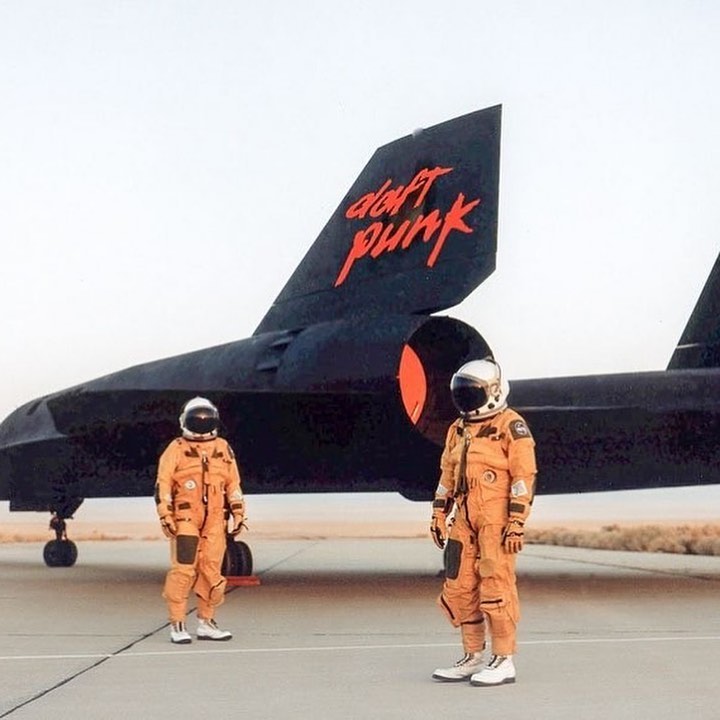